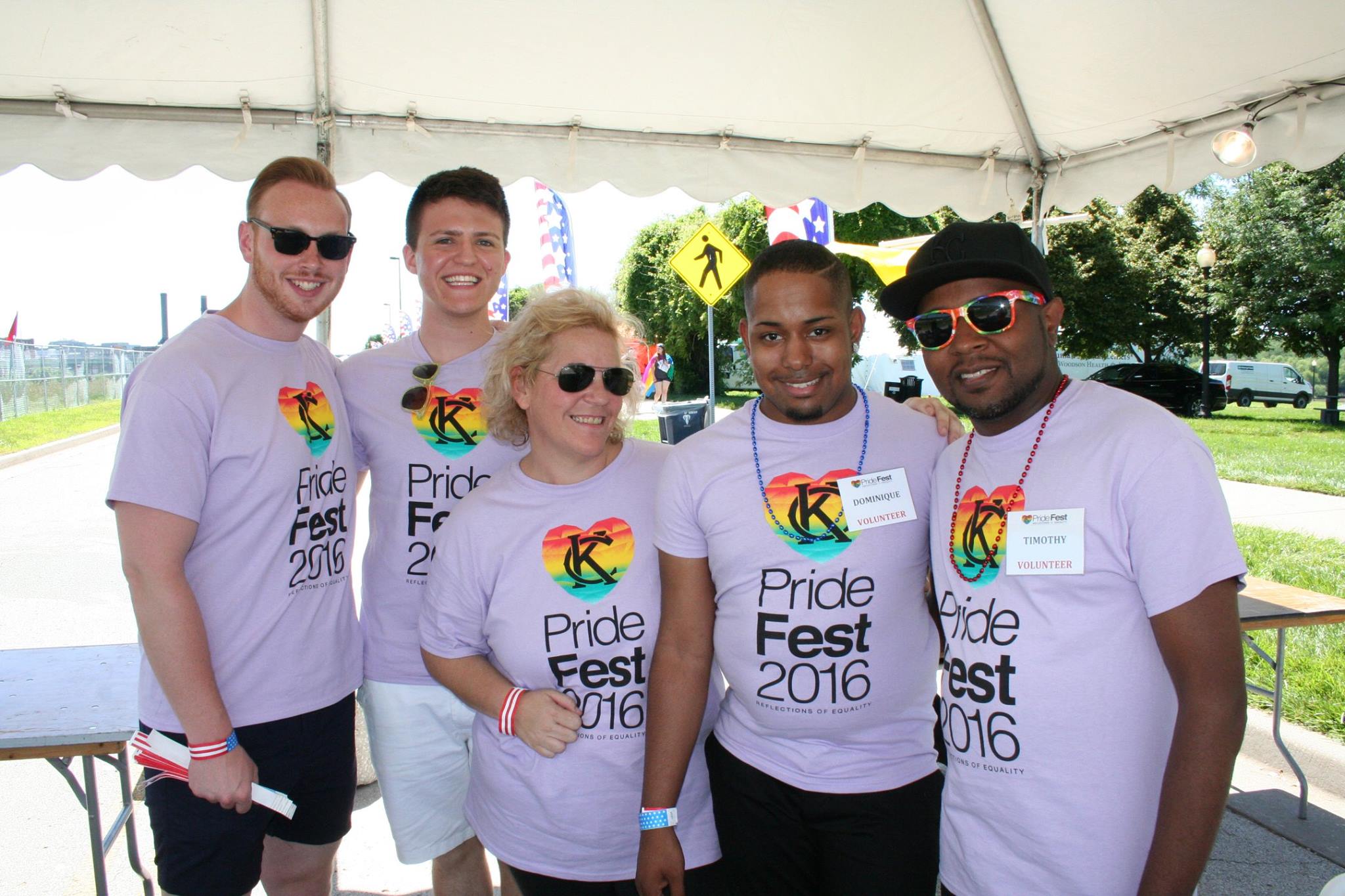 Kansas City, Kan., recently joined dozens of municipalities across the country protecting the LGBT community from discrimination at work.

While Kansas City is one of the latest cities to expand anti-discrimination protections, its effort comes as workers across the country are becoming more accepting, or at least ambivalent, about who they work with.

Organizers behind the Kansas City initiative were expecting a battle to get it passed, based on the experience in passing a similar ordinance in nearby Roeland Park, Brett Hoedl, chairman of the Kansas City Metro Chapter of Equality Kansas, told Bloomberg Law. “Roeland Park was the last city with this type of ordinance passed in Kansas and the process was not smooth,” he said. “The campaign got ugly.”

Instead, the process went smoothly in Kansas City. The amendment to the city’s current nondiscrimination ordinance prohibits discrimination in housing, employment and public accommodations on the basis of sexual orientation and gender identity.

“I don’t want people to think it is done, because there is a lot of work to be done in Kansas,” Hoedl said. “I hope this gives employees a lot of comfort to come out and be who they are,” he said. “It increases productivity and overall happiness at work.”

Kansas City now joins dozens of other U.S. cities—from Anchorage, Alaska, to Austin, Texas, to Atlanta—with anti-discrimination laws that extend to gay or lesbian individuals and even to transgender individuals, according to Bloomberg Law data.

Arizona attorney Samuel Coffman says he encourages his clients to add LGBT anti-discrimination clauses to their employee handbooks. Coffman is a member of Dickinson Wright, in the firm’s Phoenix office where he advises employers in all areas of employment law.

Coffman said state civil rights employment laws protect against discrimination based on age, disability, or religion. However, he said, many state laws do not extend to bias based on sexual orientation or gender identification.

Many employers add the protection clause because it is the right thing to do but they are not required to do so, he said.

Although cities in different states are taking steps to expand their local laws, Coffman said he anticipates a national law protecting the LGBT community in the near future.