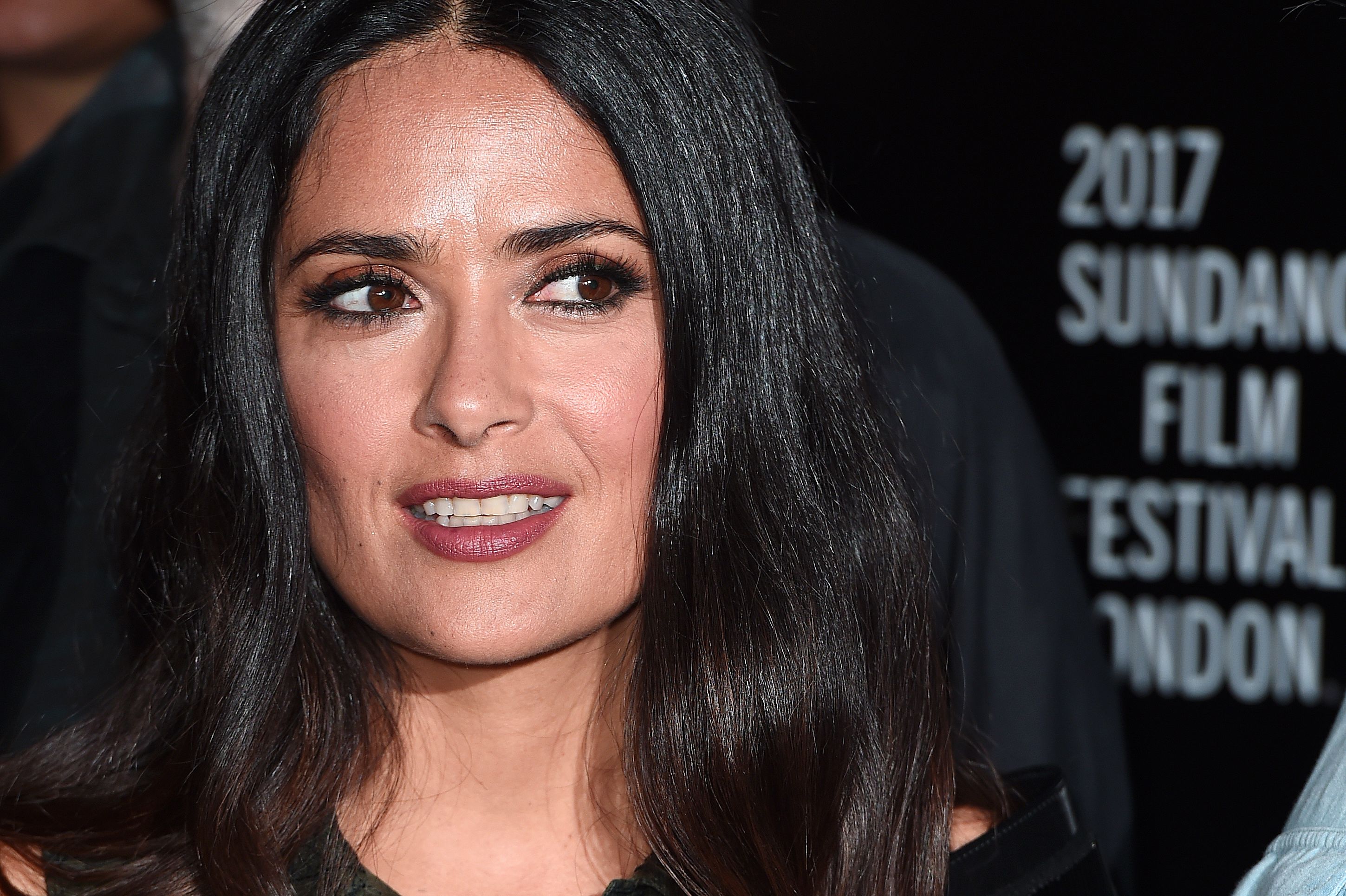 The Difference Between Hispanic and Latino

In today’s United States, these terms are often thought of as racial categories and are often used to describe race, in the way that we also use white, black, and Asian. However, the populations they describe are actually composed of various racial groups, so using them as racial categories is inaccurate. They work more accurately as descriptors of ethnicity, but even that is a stretch given the diversity of peoples they represent.

That said, they are important as identities for many people and communities, and they are used by the government to study the population, by law enforcement to study crime and punishment, and by researchers of many disciplines to study social, economic, and political trends, as well as social problems. For these reasons, it’s important to understand what they mean literally, how they are used by the state in formal ways, and how those ways sometimes differ from how people use them socially.

In a literal sense, Hispanic refers to people who speak Spanish or who are descended from Spanish speaking lineage. This English word evolved from the Latin word Hispanicus, which is reported to have been used to refer to people living in Hispania — the Iberian Peninsula in today’s Spain — during the Roman Empire.

Since Hispanic refers to what language people speak or that their ancestors spoke, it refers to an element of culture. This means that, as an identity category, it is closest to the definition of ethnicity, which groups people based on a shared common culture. However, people of many different ethnicities can identify as Hispanic, so it’s actually more broad than ethnicity. Consider that people who originate from Mexico, the Dominican Republic, and Puerto Rico will have come from very different cultural backgrounds, excepting their language and possibly their religion. Because of this, many people considered Hispanic today equate their ethnicity with their or their ancestors’ country of origin, or with an ethnic group within this country.

Reports indicate that it came into use by the United States government during Richard Nixon’s presidency, which spanned 1968‒1974. It first appeared on the U.S. Census in 1980, as a question prompting the Census taker to determine whether or not the person was of Spanish/Hispanic origin. Hispanic is most commonly used in the eastern U.S., including Florida and Texas. People of all different races identify as Hispanic, including white people.

In today’s Census people self-report their answers and have the option to choose whether or not they are of Hispanic descent. Because the Census Bureau recognizes that Hispanic is a term that describes ethnicity and not race, people can self-report a variety of racial categories as well as Hispanic origin when they complete the form. However, self-reports of race in the Census indicate that some identify their race as Hispanic.

This is a matter of identity, but also of the structure of the question about race included in the Census. Race options include white, black, Asian, American Indian or Pacific Islander, or some other race. Some people who identify as Hispanic may also identify with one of these racial categories, but many do not, and as a result, choose to write in Hispanic as their race. Elaborating on this, Pew Research Center wrote in 2015:

[Our] survey of multiracial Americans finds that, for two-thirds of Hispanics, their Hispanic background is a part of their racial background – not something separate. This suggests that Hispanics have a unique view of race that doesn’t necessarily fit within the official U.S. definitions.

So while Hispanic might refer to ethnicity in the dictionary and governmental definition of the term, in practice, it often refers to race.

Unlike Hispanic, which refers to language, Latino is a term that refers to geography. It is used to signify that a person is from or descended from people from Latin America. It is, in fact, a shortened form of the Spanish phrase latinoamericano — Latin American, in English.