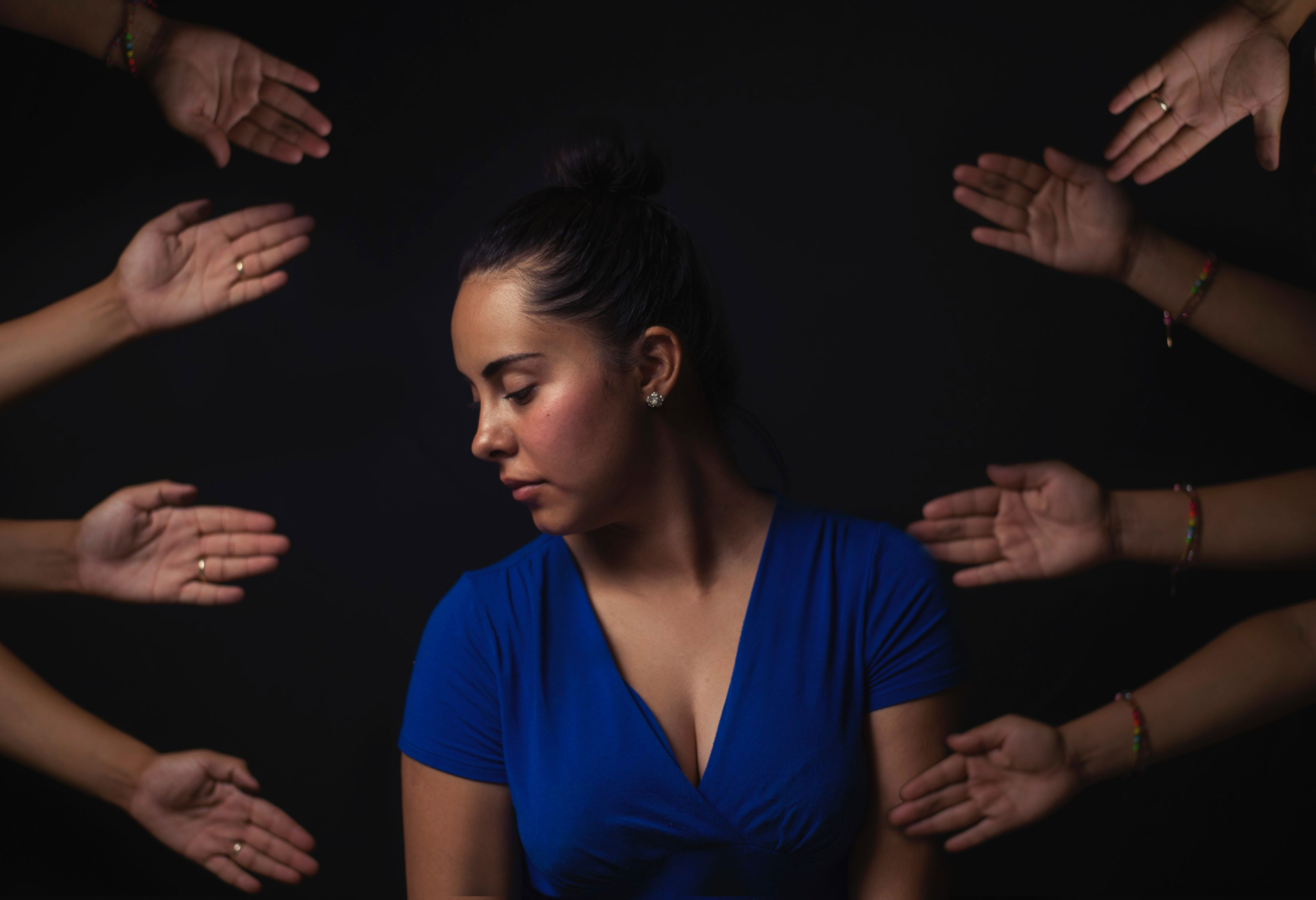 Why Understanding Colorism Within the Latino Community Is So important

Growing up in a Peruvian and Colombian household, I was used to being around family members who had indigenous features like myself. With tan skin, thick black hair and dark features, I never felt a need to look differently, and have always been comfortable in my own skin. It wasn’t until I was exposed to other Latinos in everyday life that I learned that some had complexes about their skin color. I remember having a friend, who was a fair skinned or “white-presenting” Latina who would make remarks about my tan complexion from time to time. Normally I’d shrug off her comments because they didn’t have any effect on me. However, I remember one summer we were at a party taking photos, and upon looking at them she half jokingly and insultingly said, “Look at you in this pic, looking like an Aztec Indian.” I was insulted by her ignorant statement, but I couldn’t understand why it was a big deal that I was naturally tan. In retrospect, I realized she was projecting her own complexes onto me in order to make herself feel superior.

Unfortunately this is what is known as colorism, and it’s a problem that continues to exists within Latino communities. Colorism is the preferential treatment of those who are lighter skinned than those who are darker within a group of people. City College Professor of Latin American and Latino studies, Iris Lopez explains, “Latinos are very color conscious and use a color classification system which includes categories such as blanco, negro, trigueno, Indio, Jabao, Moreno, Mulatta, etc,” she says.

Because Latinos don’t identify with a race, Lopez says they tend to use labels tied to their hair type, skin color, and facial features instead. The labels have different meanings depending on what island or country you’re in, because they can vary regionally. Lopez adds that the concept of what category you fall under depends on the percentage of black blood an individual has.

As Lopez mentioned, race is a social construct invented by Europeans intended to divide people and holds no scientific merit. Through the illusion of race, Europeans were able to manipulate blacks and other natives into believing that whites were superior in order to justify their conquests. Lopez points out if it weren’t for race, colorism wouldn’t even exist.

“The phrase colorism may have developed because it is incorrect to say that people of color are racist because they are part of an oppressed group,” she explains. “If racism did not exist in the Latino community, they would not be so color conscious, and colorism would not exist,” Lopez concludes. Whether we want to admit it or not, colorism affects ALL Latinos. It’s no surprise that if you ask most Latinos about their experiences with colorism, everyone has a story.

Zelina Bennett, a Latina of Honduran descent told Hiplatina that her mother grew up in a household where she was told that having a lighter skin tone was favored over being dark. “My mother [who is lighter than me] grew up in Honduras and was taught that light skin was beautiful and darker skin was less preferred,” she says. However, Bennett’s mother didn’t want her daughter to ever question her skin color and instead encouraged her to embrace her beauty. As a result, Bennett didn’t grow up with an unhealthy outlook based on her complexion.

Darleny Suriel, a Dominican woman who also identifies as Afro-Latina, experienced a similar form of colorism in her household. “Colorism has always felt to me like an elephant in the room that would not be directly addressed or acknowledged, but its presence was strongly felt,“ she explains, adding, “Especially in family settings like mine where the skin tones of family members represent all colors of a broad racial spectrum.”

Suriel says this came to light when she was being compared to her closest cousin who she describes as having the complexion of Snow White, and the naturally golden hair of Cinderella. “Since my cousin & I were born in the same city less than 2 years apart, and were raised together by the same people sharing the same culture, religion, & beliefs, I never considered that we would be viewed differently by our society because of something as irrelevant as skin color,” she tells HipLatina, “However, I couldn’t help but notice that when speaking about her beauty, relatives would always praise the whiteness of her skin, her noticeably rosy cheeks & her natural blond hair; meanwhile I was constantly warned in a fearful tone to stay out of the sun so I do not get darker, as if receiving melanin from the sun was a tragic form of disfigurement,” she recalls.

While some first experience colorism at home, others experience it through different social settings. Actress and comedian Laneya Wiles, a half Puerto Rican and Black Latina, explains that she first experienced colorism through the entertainment industry as a child. “True colorism, I experienced through auditioning for and watching the channels like Univision and Telemundo,” she says. Wiles would audition for Spanish commercials, but knew she wasn’t going to be booked because she was the “wrong shade.” She says, “This was back in the 90’s and I never saw females who looked like me on the TV screen. So, I was convinced I didn’t “look Latina”. She also noticed similar atmospheres when she went to English-speaking auditions. “I remember going to other auditions where they had the white kids go first, then the “black” kids and the white kids were usually cast for the role,” she adds.